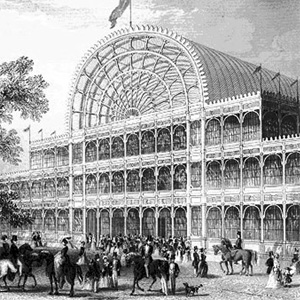 Pad got a new pad (sorry – we couldn’t resist the pun!) this summer. We packed up our boxes, unplugged the kettle and moved three miles down the road to Crystal Palace.

“We’ve been growing steadily and we simply ran out of space in our old offices,” said Peter Jacobs, Director. “We love the vibe of Crystal Palace – there’s a really creative feel to the area and we’re looking forward to getting to know our neighbours better, and maybe working with them, too.”

And just to show we’ve done our homework about our new home, here’s five facts about Crystal Palace: